Uganda is at the center of Africa’s refugee crisis. Bordering the conflict zones of the Democratic Republic of Congo and South Sudan, the country has absorbed 1.5 million displaced people since 2016. Uganda hosts more refugees than any country in the world after Turkey and Colombia.

Depression is common among refugee populations, triggered by compounded traumas and hardships. Most refugees have been separated from loved ones. Some have been held captive, incarcerated, tortured, or the victims of rape or sex trafficking. Many have seen loved ones kidnapped, assaulted, or killed.

After difficult journeys to safety, refugees face new hardships establishing homes and livelihoods where they have no social connections and may not be welcomed. Many have no choice but to work illegally. Refugee settlement camps are notoriously risky places for women and girls–daily chores such as fetching water or firewood can expose them to violence and sexual trauma. Up to 40% of refugee populations experience depression.

To treat depression in Uganda’s refugee population, StrongMinds partners with local non-governmental organizations already working in the region. We provide support, training, and ongoing technical assistance to build local capacity to address mental health challenges now and into the future.

We aim to treat depression in some 33,000 refugee women and youth from 2023-2025, with another 132,000 children and young people subsequently thriving because their mothers are now depression-free. With their mental health restored, refugee women and their families have the chance to go on to live healthy, productive, and satisfying lives. 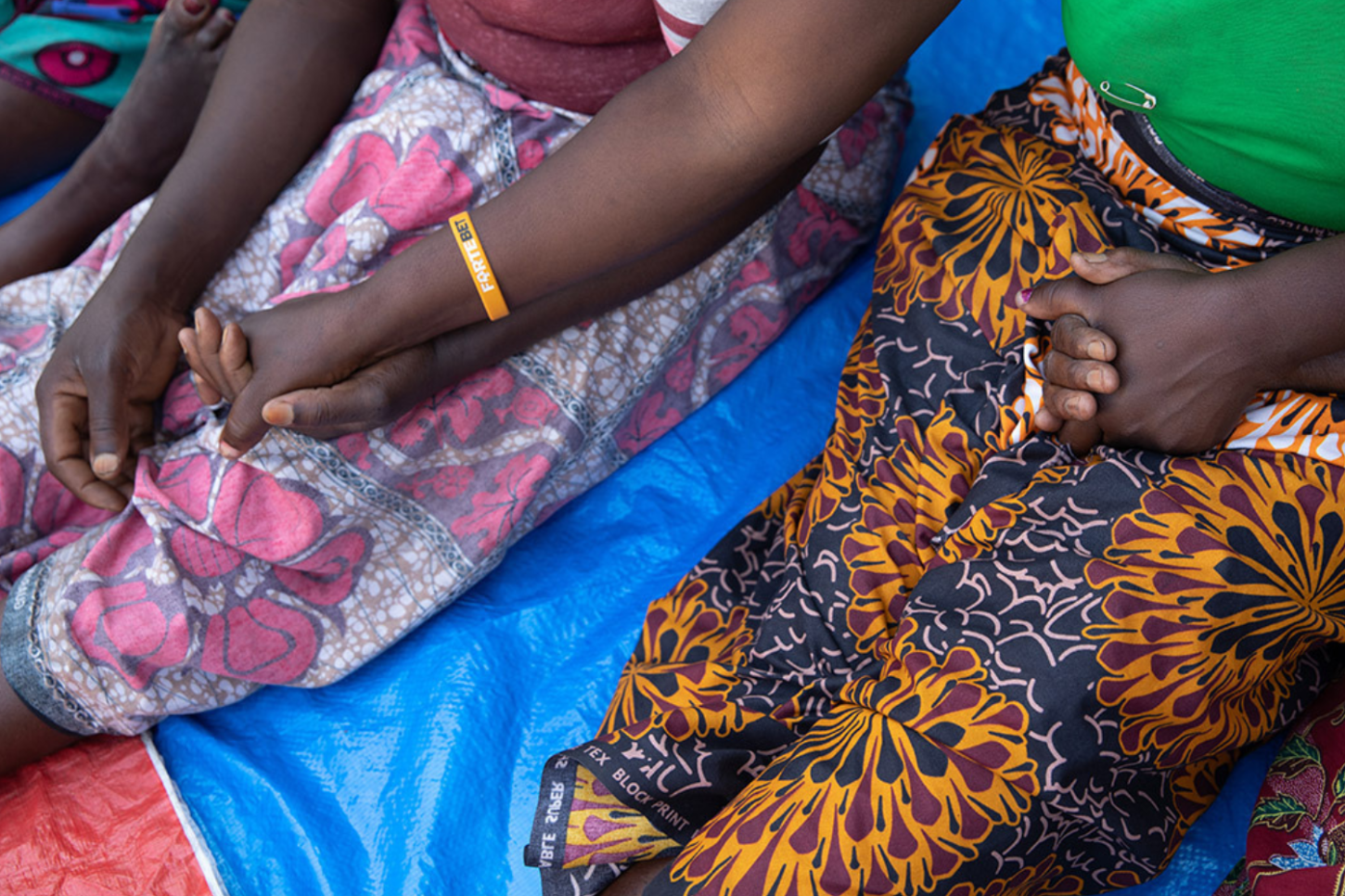 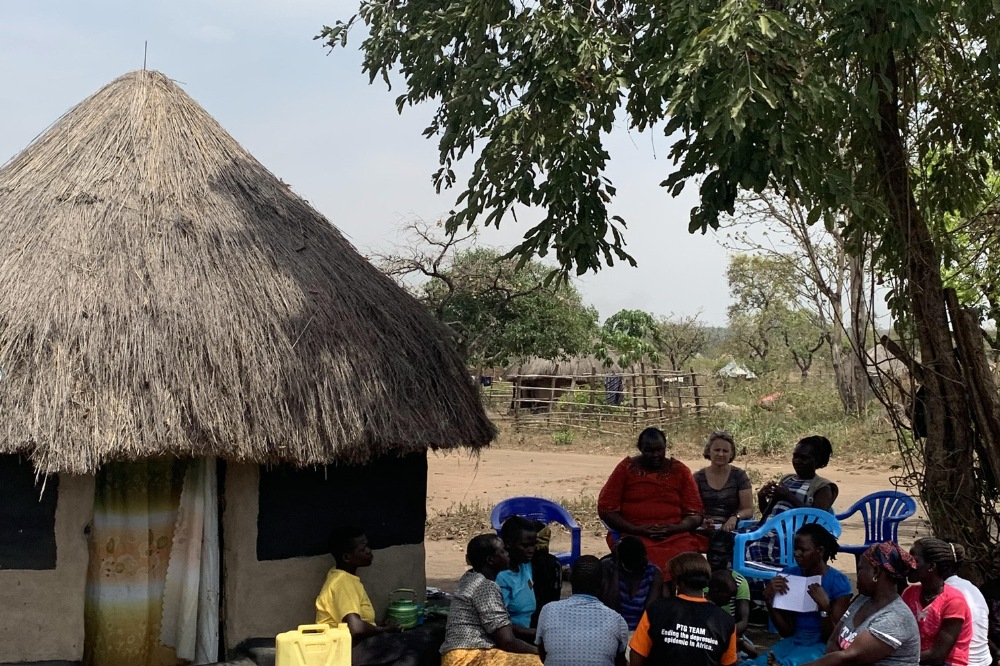 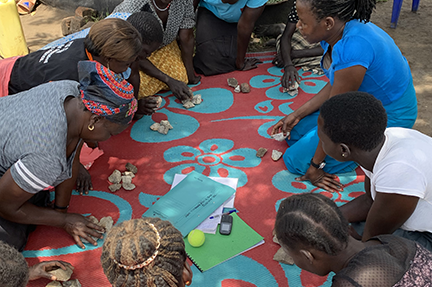 Christina’s Story of Depression Recovery in a Refugee Settlement

Mental health services are needed in Africa now more than ever. Across the subcontinent, hundreds of thousands are experiencing stress, anxiety, and depression. We are working hard to expand mental health services to reach as many people as possible, but we need your help.

Go to Top
StrongMinds uses cookies on our website to give you the most relevant experience by remembering your preferences and repeat visits. By clicking “Accept All”, you consent to the use of ALL the cookies. However, you may visit "Cookie Settings" to provide a controlled consent.
Cookie SettingsAccept All
Manage consent

This website uses cookies to improve your experience while you navigate through the website. Out of these, the cookies that are categorized as necessary are stored on your browser as they are essential for the working of basic functionalities of the website. We also use third-party cookies that help us analyze and understand how you use this website. These cookies will be stored in your browser only with your consent. You also have the option to opt-out of these cookies. But opting out of some of these cookies may affect your browsing experience.
Necessary Always Enabled
Necessary cookies are absolutely essential for the website to function properly. These cookies ensure basic functionalities and security features of the website, anonymously.
Functional
Functional cookies help to perform certain functionalities like sharing the content of the website on social media platforms, collect feedbacks, and other third-party features.
Performance
Performance cookies are used to understand and analyze the key performance indexes of the website which helps in delivering a better user experience for the visitors.
Analytics
Analytical cookies are used to understand how visitors interact with the website. These cookies help provide information on metrics the number of visitors, bounce rate, traffic source, etc.
Advertisement
Advertisement cookies are used to provide visitors with relevant ads and marketing campaigns. These cookies track visitors across websites and collect information to provide customized ads.
Others
Other uncategorized cookies are those that are being analyzed and have not been classified into a category as yet.
SAVE & ACCEPT