Recovering From a Childhood Filled with Grief and Trauma 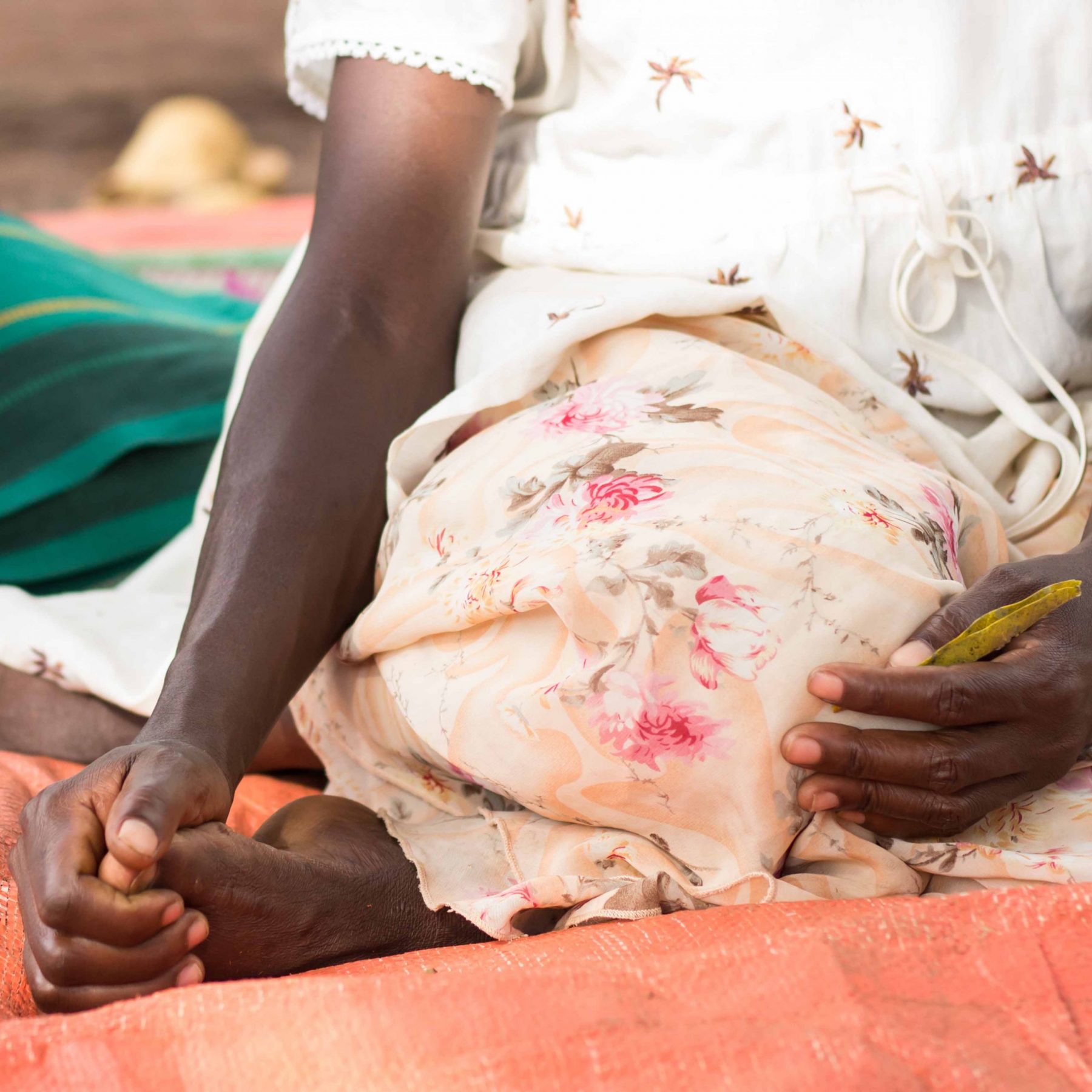 A period of grief is normal after the loss of a loved one. But when the grief fails to eventually subside or is compounded by subsequent traumas, depression can often ensue.

This is how Gloria, a young woman in Zambia, began her journey with depression. In 2003, when she was six years old, her mother died. “I knew nobody would take care of me as my mother did,” she recalls. But the loss of her mother was just the beginning of her plight, as she soon found herself in the care of a severely abusive uncle.

For the next four years, Gloria was sexually abused by her uncle, who infected her with a sexually transmitted disease. “I was traumatized…I began to hate all men and boys,” she says. She was taken to the clinic, but otherwise, the matter was kept within the family, who were too poor to help her out. There were times when she had to go to school with no bag, books or shoes. Despite these challenges, she pulled through and completed her secondary education at the age of 16.

The following year, she got married to a 30-year-old man, hoping that he would provide for her and her family. But he never delivered what he promised. “He was mentally and physically abusive,” she explains. “I had to endure this form of suffering. It was the only way I could get food and shelter for my child.” After four years, he told her he did not want her anymore and their traditional marriage was dissolved. She says this was the point when her feelings of worthlessness, guilt, and shame began to set in, followed by suicidal thoughts: “I never cared about life anymore, I felt like a burden to my family and I considered death as the best option,” she explains.

Things began to change when she was introduced to the StrongMinds team through our partnership with the DREAMS project of USAID. “[StrongMinds] took me through counseling for 10 weeks, and it helped me regain hope, resilience, and determination for a bright future.” She is thrilled that she feels able to focus on her life once more. “My goal is to be an advocate for mental health and fight against early child marriages,” she says.

To StrongMinds she says, “It is because of you that I now have hope for a better future. I hope to help others in similar situations.”