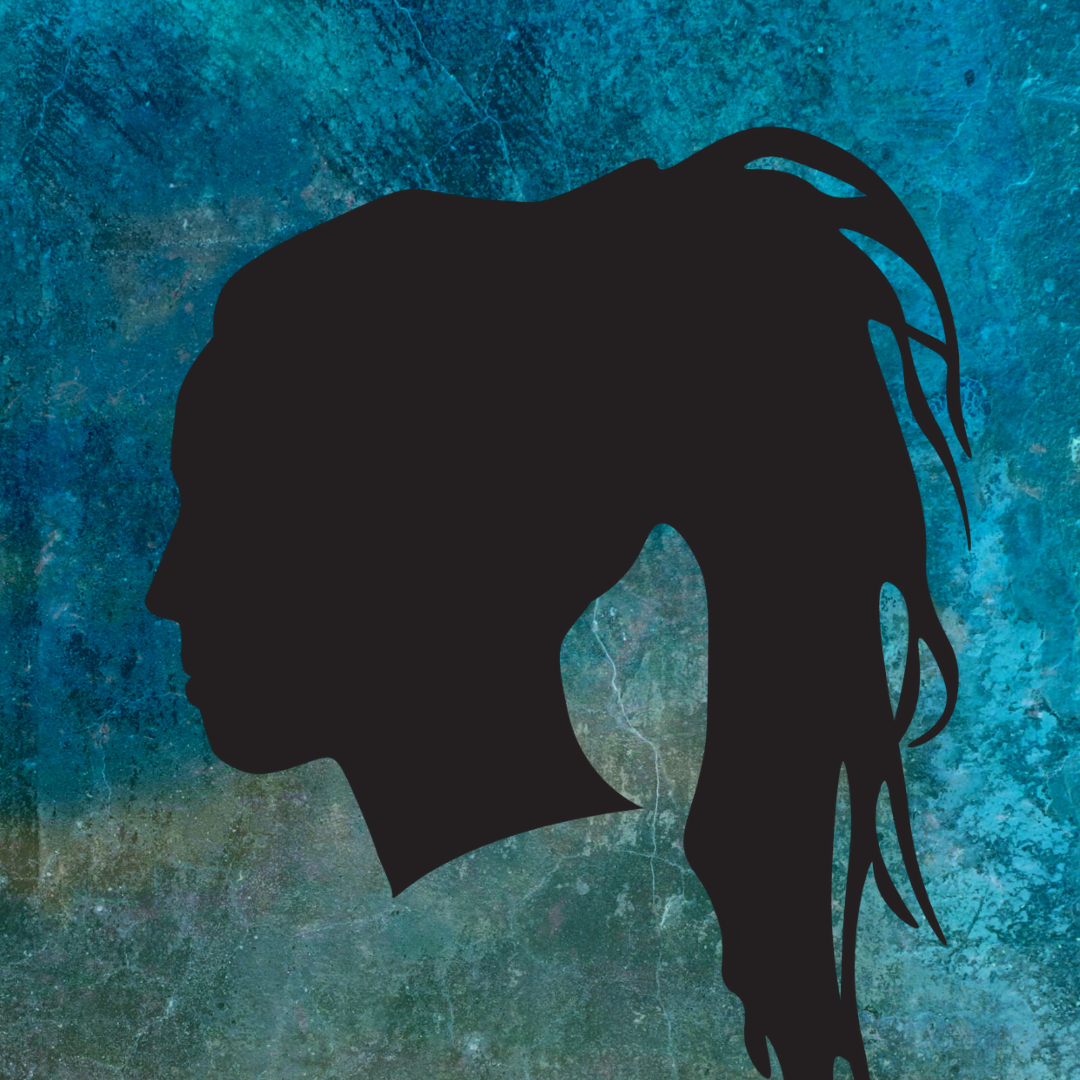 Meet Deborah, a 34-year old widow and mother living with HIV. She lost her husband six years ago and is caring for his many orphaned children. Life had become meaningless after testing positive for HIV and she even thought of committing suicide.

When Deborah first started the StrongMinds Talk Therapy Group, she did not fully trust the other village women. But once she realized that other group members were facing similar challenges, she became more involved and participated in weekly activities, which helped her to face her challenges. Her fellow group members encouraged her to live positively, adhere to her HIV medication, and do productive work.

When Deborah’s depression symptoms improved, she became more supportive to others in the group, giving suggestions and sharing her life experiences. At the end of the 12-week program, she realized that she had not needed to take her headache medicine since she had been feeling better emotionally. She is now a happy single mother planning for a future with her late husband’s orphaned children and is hopeful. She has learned new skills and coping mechanisms to deal with her problems. Deborah’s story is still in progress, and she is currently being mentored to run her own StrongMinds group. She has also been selected as the secretary for the Voluntary Saving and Loan Association (VSLA), a group started by her StrongMinds Talk Therapy Group. She now feels happy, hopeful, focused and energetic. “StrongMinds has transformed my life,” Deborah explained.