Mary’s Recovery from her “Downward Spiral into Darkness” 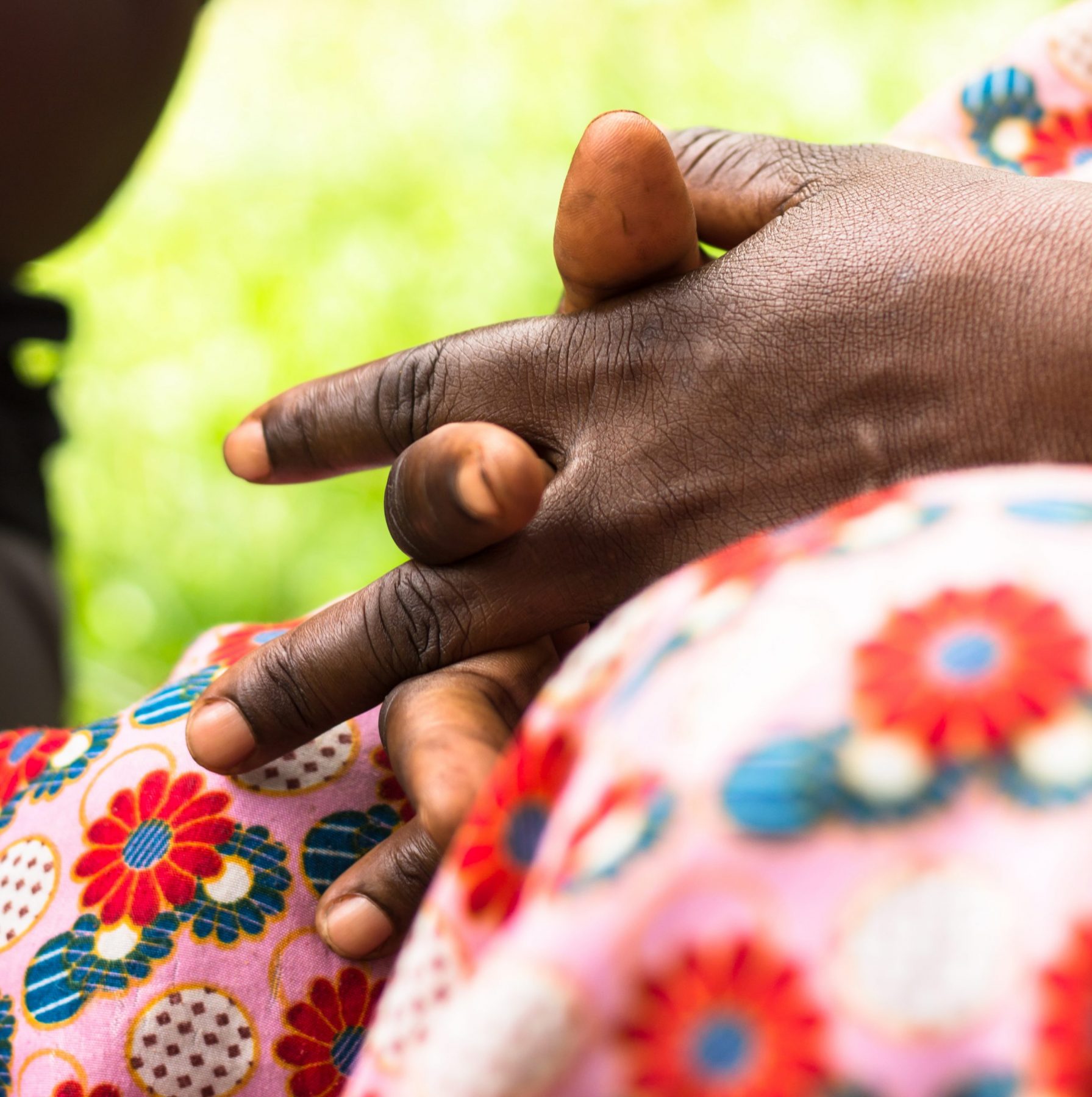 In some villages in Zambia, it is considered tradition to inherit a marriage after the death of a sibling or cousin, regardless of your age. This was Mary’s fate when she was 17 years old. Her relatives married her off to her late cousin’s husband, forcing her to quit school. “This marriage arrangement was done without my consent and it was forced on me,” she recalls. She moved away from her home to join her new husband in the city. They later had four children together.

Mary describes her marriage as the beginning of a “downward spiral into darkness.” Her husband would not provide for the basic needs of the family; he would only pay for rent. He didn’t allow her to work outside the home or start a business. He was verbally, sexually, and physically abusive. “He would insult me in front of my children and neighbors. This went on for almost 20 years,” she laments. After she reported what was going on to her family, her relatives—even her parents—were too afraid to offer her help. It left her feeling devastated, sad and worthless. She could barely concentrate on getting chores done and taking care of her children. She felt she could not escape.

Marital conflict is one of the major causes of depression, especially when one spouse feels trapped without options. When Mary joined a StrongMinds Therapy Group, she learned about the triggers and symptoms of depression. She finally understood what had been going on inside her all these years, and that her condition was treatable.

Group therapy sessions are safe places for women to share and solve their problems. Women like Mary learn they are not alone in their experiences. In the group, women set clear goals to achieve by the end of the ten-week session. By taking steps every week toward achieving these goals, Mary regained her hope for the future. “I got a job despite my husband’s protests. I explained to him that it’s because he does not fully support the children and does not pay for their school fees. It took a lot of courage, but I did it,” she explains. She now feels confident that, if her husband doesn’t change his ways, she can divorce him and start a business that will sustain the family.

Mary is grateful for the work of StrongMinds: “Thank you for picking me, I have learned a lot through group therapy. Please continue with the wonderful work you are doing to change lives.”