Afiya, 16, shares her story of her mother, Adellah’s recovery from the ‘Black Night’ of depression 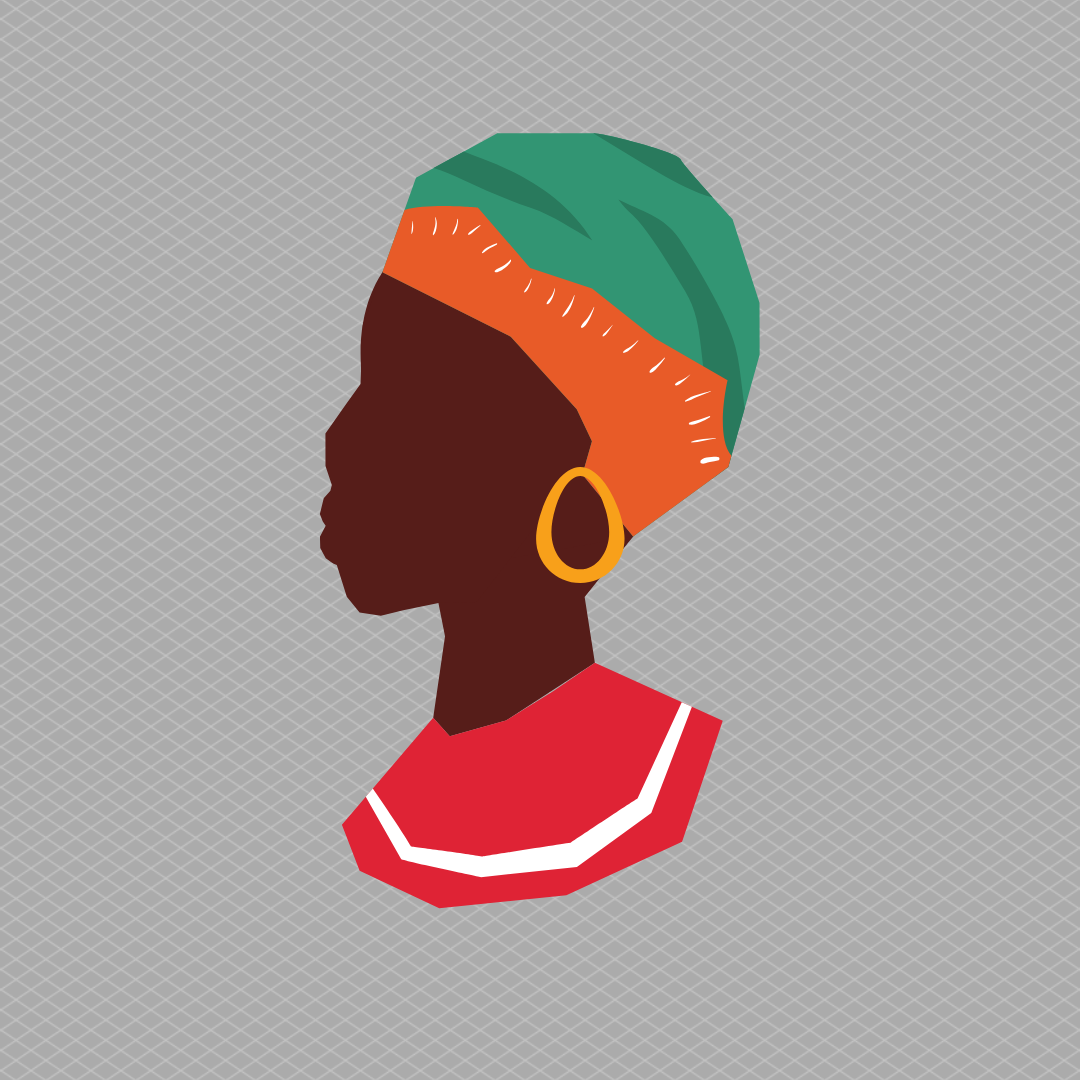 I remember that bright morning, waking up and being so excited about going to school. I was looking forward to reading my poem out loud in front of the whole class. Miss Dembe had praised my use of rhyme and imagery.

But my mother was lying in bed, still, slumbering. She had been like this all week, sleeping and crying, scratching at her skin in disgust. It was another of her episodes where she would wallow deeper and deeper into what we used to call her ‘black night.’ I was not going to school today, or tomorrow. It was going to be one of those days, weeks, even months. The cycle of no breakfast, no school, no embrace from my mother. She never smiled anymore. She was like a tree torn down in a storm. Uprooted, laid bare.

I just wanted to see her eyes shining and her smile again. Why had she stopped looking after us? Didn’t she love us anymore? I felt like we were losing her, and we were helpless to pull her back. My father would come home from the field, tired and hungry, full of angry and bitter words aimed at me and my brothers and sisters, but mostly at her. I would hear them in the bedroom;the raised voices, and then the beatings. I cannot forget those sounds. I cannot forget those scars.

But even in that dark time, the world was not without kindness. One day a friend of my mother’s came to visit. She helped my mother dress and she took her down to the village. There was a special public education event where my mother learned that she had something called ‘depression.’ Depression was what happened when she was in her ‘black night,’ when she just wanted to fade away. They described it like carrying a very heavy burden that crushed her heart and her spirit. It wasn’t the demon that my father said possessed her. And they said she could get better.

She started to go to the village each week where she met with a group of women who were also in the middle of a ‘black night.’ When my mother returned from the first session which was called ‘talk therapy,’ I could tell she had been crying a lot. Her eyes looked dark and sunken; she was still so distant from us. But that night when my siblings were asleep next to me, I felt her hand brush my head ever so softly, that touch, just like the old days. My heart leaped.

Every week when she attended the group, I could see her slowly emerging from the cavern of her sadness. She said they had planted a seed inside her that had started to grow. She had begun to open up her heart to those other women, she was learning to listen again; to trust other people, to understand what triggered her depression. I could see that my mother was learning to cope with her emotions better, and she didn’t seem so lonely in a crowded room. She was thinking more about the choices she made each day and how she related to each and every one ofus.

The women she met had become a new tribe to her; they were the trickling stream that nourished her roots. Theywere the hands that lifted her higher. They were the voices of wisdom and love that touched her heart, and as it softened once more, touched us too. She was growing stronger each week, and I could see the light shining in her eyes again.

Two months had gone by. One day I was sweeping the floor, desperate to keep the house clean, and for my mother to notice me. She stood in the doorway watching me, the afternoon sun shimmering behind her creating a soft silhouette. “Afiya,” she said, “put the broom down, I can do that now. You must go and study, you must keep your writing going.” Our eyes met and I couldn’t hold back my tears any longer; the relief swept over me like a river swollen by the rains. “Thank you,” I whispered.

My mother was now ready to return to work, ready to help my father grow the much-needed crops that put food in our hungry bellies and paid for us to go to school. He looked at her lovingly again, in a new light, and I wasn’t afraid of the dark anymore. I was thrilled when I could go back to school. I showed Miss Dembe my poem, she smiled and ushered me to the front to read it to the whole class. As I sit now in the classroom, I gaze out of the window at the eucalyptus tree. It is starting to blossom, it grows tall and strong like my mother. Today she is going to harvest happiness. Tomorrow she will plant its seed in someone else’s dark night.

How one woman in a refugee settlement recovered from depression
January 7, 2021

Providing mental health support to those affected by COVID-19 in Africa
April 10, 2020