Ending the Depression Epidemic in Africa

Mental illness is the most neglected health problem in the developing world.

Depression is the single most prevalent mental illness. 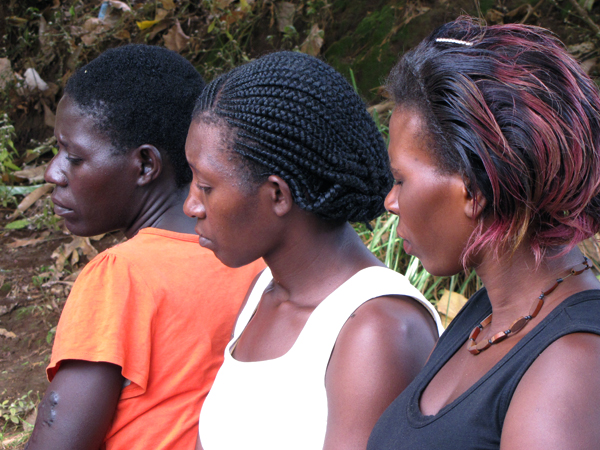 A recent article in Nature magazine stated: “Depression is the biggest blight on human society – bar none.” Nowhere is that more clear than in Africa, where approximately 100 million people suffer from this disease.  For African women, who are afflicted at twice the rate of men, depression is the number one cause of disability. Due to the lack of investment in mental health services in Africa, 85 percent of Africans with depression – including 66 million women – have no access to effective treatment.

Depression is not a simple feeling of sadness, which diminishes after a few days. Rather, it is a disease which disables more Africans than HIV/AIDS, cancer or heart disease. This illness endures for weeks or months, and in some cases years. Symptoms include extreme fatigue, inability to concentrate or make decisions, feelings of guilt or anxiety, and a general loss of interest in life. An African woman with depression, compared with her healthy peer, suffers greatly: She is less productive, has a lower income, and has poorer physical health. If she is a mother, the negative impact extends to her entire family. Research shows that children of depressed mothers are more likely to have poor health, struggle in or miss school, and suffer from depression themselves.

Furthermore, because depression impairs their ability to focus and concentrate, these depression sufferers do not respond to government efforts to train them in a new skill, or to nongovernmental organizations (NGO) health care efforts such as malaria prevention. Thus, the myriad of development initiatives in these impoverished areas are largely ineffective for the depression sufferers who live there.

The Face of Depression

The Face of Depression 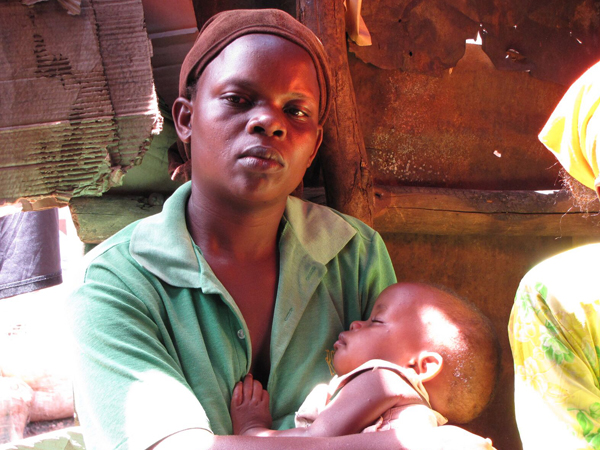 StrongMinds treats the most impoverished depressed women in Uganda. The typical group participant is about 35 years old. About half the women are currently married. She has no more than $2 a day to spend for the entire family, which usually includes two to six children.

Their depression causes these women to live without hope and frequently to suffer from severe social isolation. They spend little time with their friends and have almost no network of support. When a depression sufferer in Uganda fails to interact with her neighbors and help with community chores they can be a target of criticism and social exclusion. All of this exacerbates her depressive symptoms.

When depressed women join a talk therapy group, they commonly remark on the first day that they thought they were “all alone in suffering their depression.” The presence of a community of other women with the same mental illness that embraces them and works toward a common goal of recovery provides the social network and the hope they have been missing.

Of these women, the overwhelming majority –85 percent – have no access to effective treatment.

FROM THE ECONOMIST MAGAZINE

Visit these organization’s websites to gain a better understand depression and the impact on the lives of women and their families.