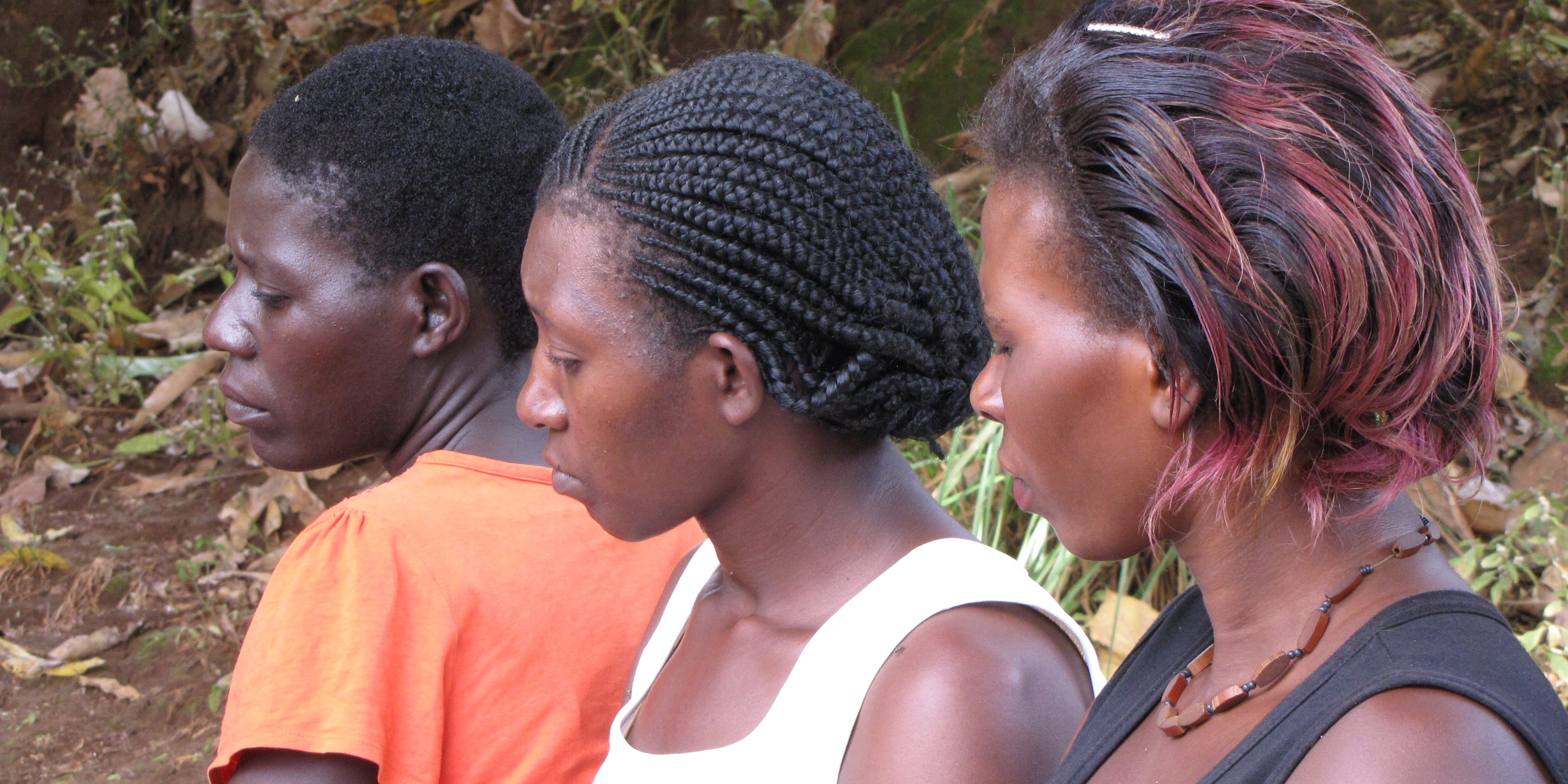 In late 2016, StrongMinds engaged an external team of data collectors to follow up with the very first patients treated by the organization, in 2014 and early 2015. Our goal in revisiting these patients was to understand how they are faring 18 and 24 months after StrongMinds’ therapy ended, both in terms of their mental health/depression status, and their overall well-being and the well-being of their families. This analysis is now complete and the overall results are encouraging. At 18 and 24 months post-treatment, more than two thirds of the women retained their depression-free status. The majority of women reported that they still meet with the groups formed through the StrongMinds therapy. They also reported improved focus, employment, job performance and attendance, as well as social connections at follow up. However, the average woman also reported decreased income and savings, and a reversion to baseline levels of nutrition intake for women and household members. This is probably a result of recent financial challenges in Uganda. During 2015 and 2016, the Uganda shilling depreciated 50% against the dollar. In addition, food costs continued to rise over this period with an annual inflation rate of over 16%.  You can read the detailed report here.