Still We Rise: A Documentary Film 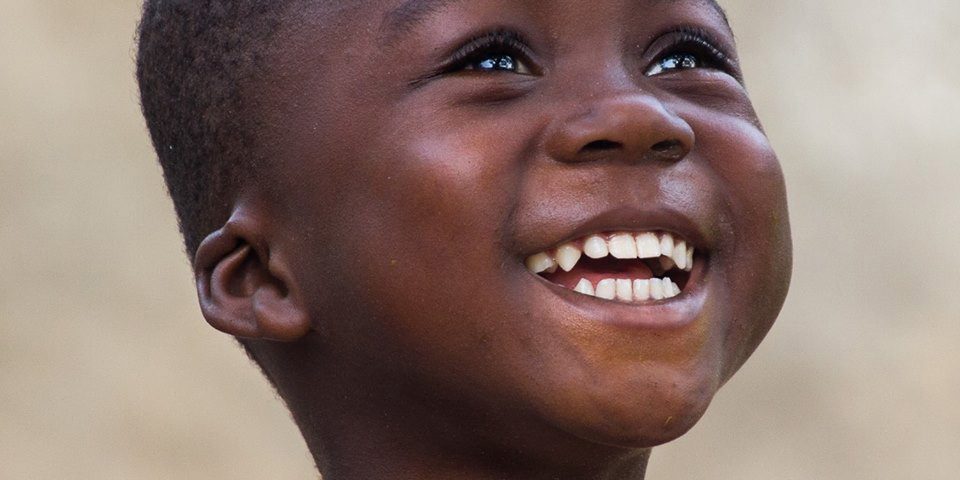 Molly Knight-Raskin, a member of the StrongMinds Advisory Board, recently completed a documentary film on mental health in Liberia.  The film, titled Still We Rise, was directed by Molly Knight-Raskin and Ben Niles, and shares the inspiring story of three young nurses working to tackle mental illness in Liberia.

Sean Mayberry, the Executive Director of StrongMinds, served as an adviser to the film.  StrongMinds is very pleased to see a film feature mental health in Africa, which is an often overlooked crisis.  We hope the film raises awareness about the millions of Africans facing difficulties by being unable to access treatment for mental illness.

Take a look at the trailer for the film below:

Molly Knight-Raskin is a journalist, producer, writer and special foreign correspondent for PBS NewsHour.  She was awarded the Rosalynn Carter Fellowships for Mental Health Journalism in 2007.